For over 40 years, Barbara and René Stoeltie (writer and photographer respectively) have been chronicling interiors for books and magazines. Their latest book, The Art of the Interior,  charts the evolution of interior design from the 17th century to today. They introduce thirty-four significant designers from the last four hundred years, placing them in their historical context and looking at the elements that characterized their style or revolutionized taste in their day, as well as their legacy. 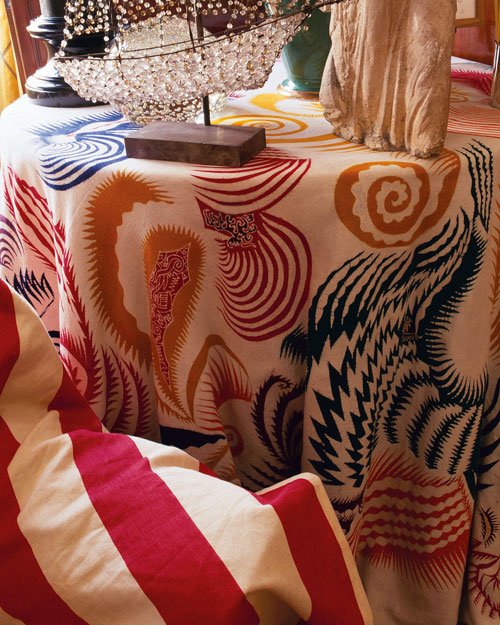 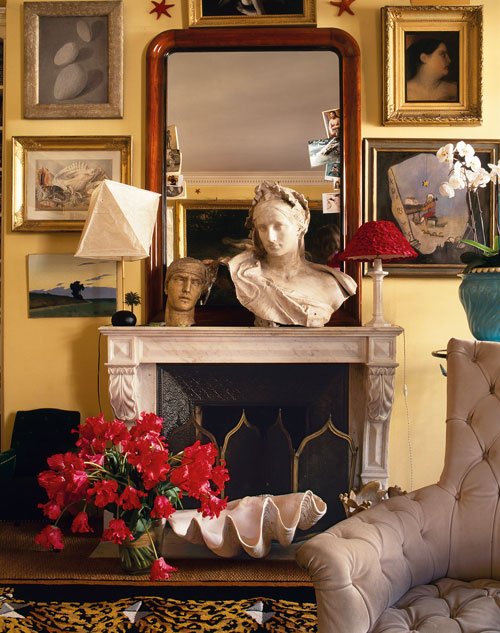 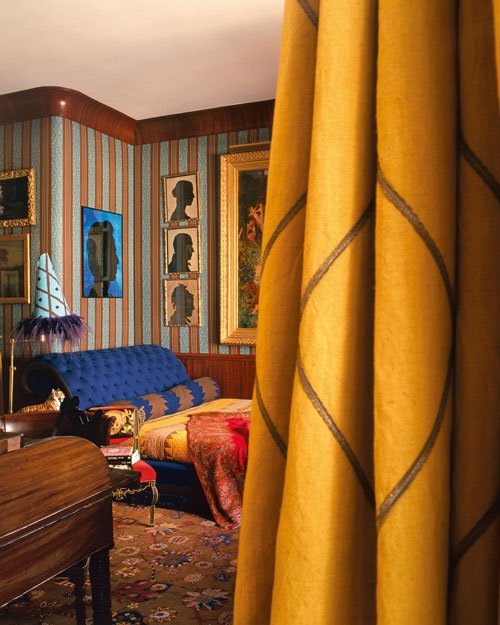 Three images from the apartment of fashion designer Gilles Dufour. In the photo above is a profile of Dufour himself, inspired by the cut-paper silhouettes of folk art. The padded bed and the hat-shaped lampshade are his own designs. 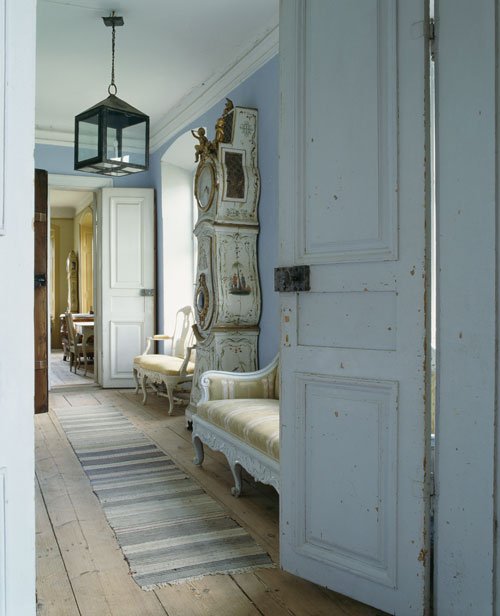 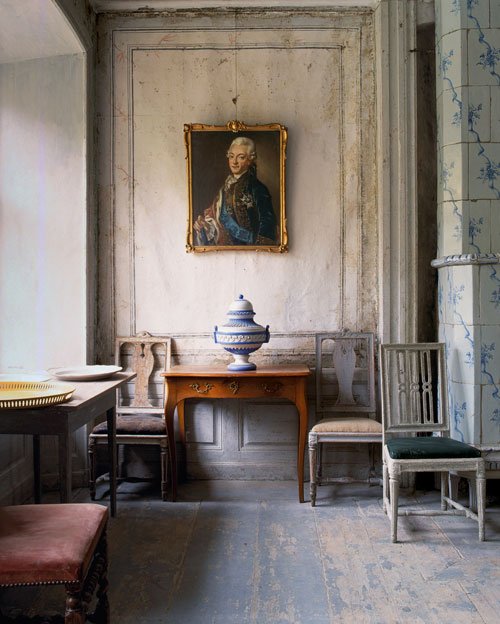 Lars Sjöberg, curator of the Nationalmuseum in Stockholm, and his wife Ursula, are writers and collectors of 18th century furniture and manor houses, and gurus of the  Gustavian style. This is their house in Hörle Herrgård. The wall with faux panelling was discovered under many layers of wallpaper. 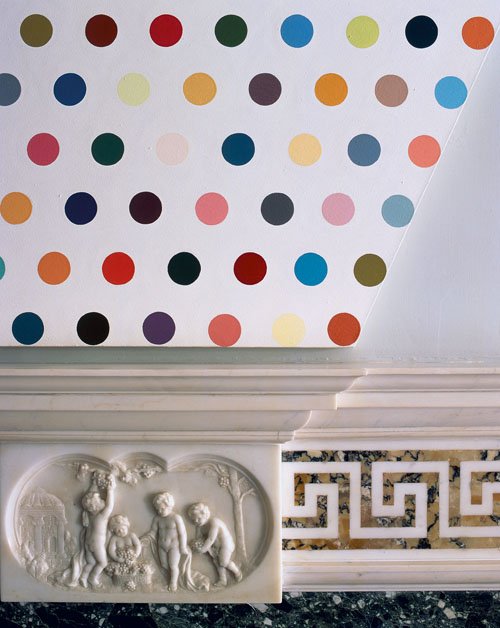 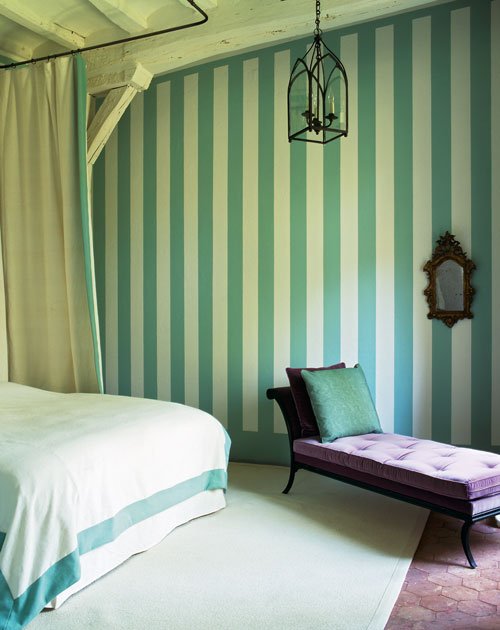 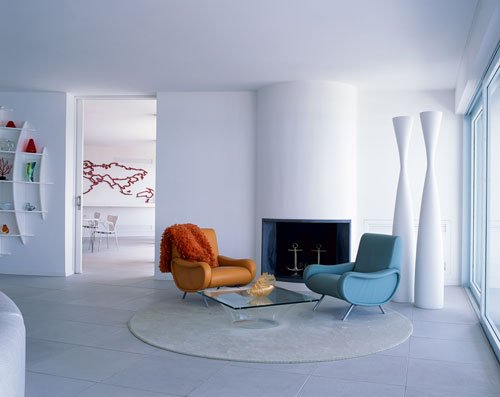 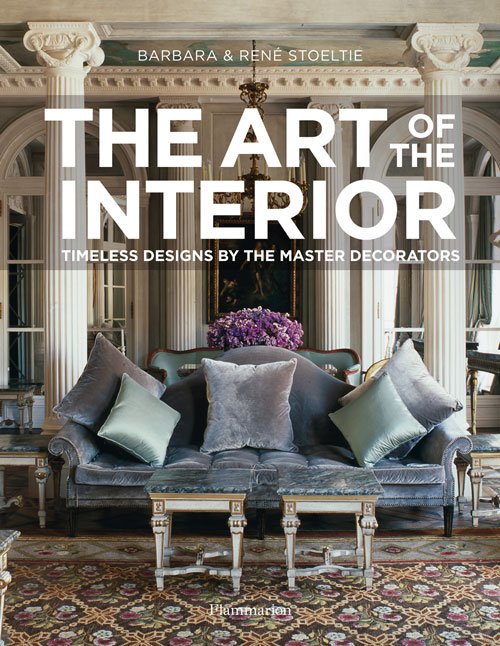 The Art of the Interior is published by Flammarion (£40).

FESTIVE TABLES FROM THE LINEN WORKS