The glamorous BADA Antiques & Fine Art Fair has just opened in Chelsea. There’s always a dazzling display of art and antiques for sale – from 16th century furniture to contemporary paintings, all vetted for quality and authenticity.  There is something for everyone, from the first time buyer to the seasoned collector, with prices ranging from £100 to six figure sums. Here are some of our favourite exhibits… 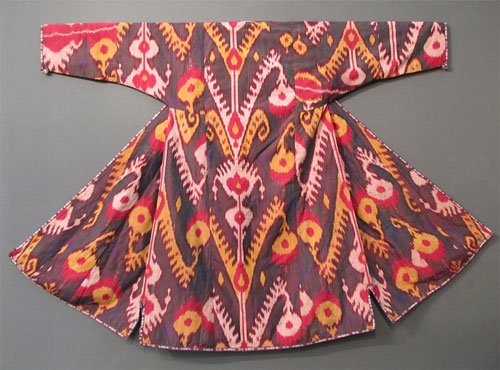 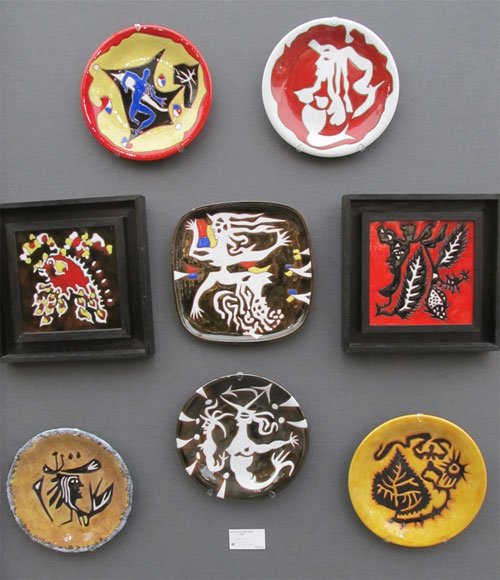 Ceramics by Jean Lurcat (the French artist who exhibited alongside Picasso and revived the art of tapestry at Aubusson in the 1930s) from Sylvia Powell Decorative Arts. 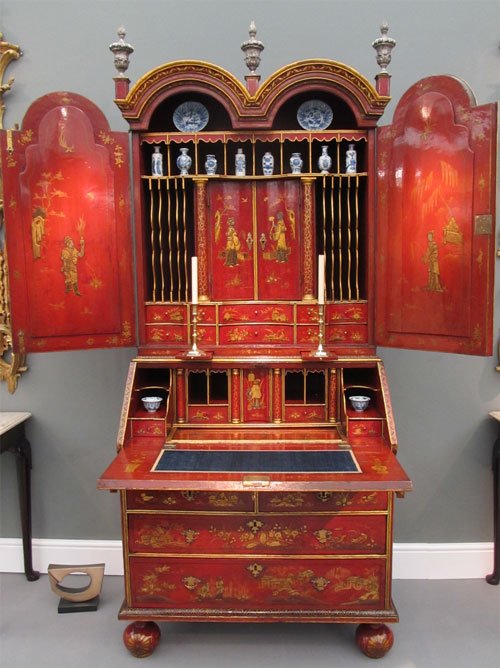 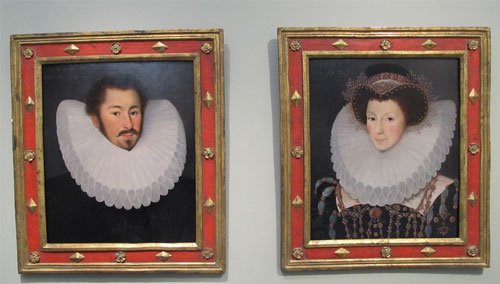 An English nobleman aged 28, and his wife, aged 26, oil on oak panel, dated 1585. By John Bettes the younger, active in London from the late 1570s. For sale at Strachan Fine Art Ltd. 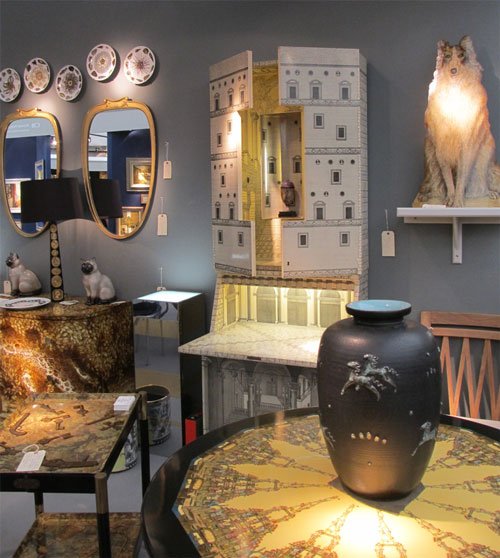 Holly Johnson’s stand features some important pieces by 20th century designers, like this ‘Architectura’ cabinet by Piero Fornasetti, collaborating with Gio Ponti, circa 1959. It was inspired by the Alessi Palace in Genoa. 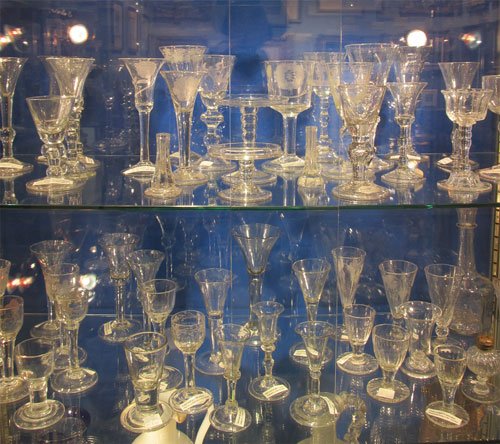 The BADA Antiques & Fine Art Fair opened today (and runs until 25 March) at the Duke of York’s Square, off Sloane Square, London SW3.  All dealers at the fair are members of the British Antique Dealers’ Association and each item is carefully vetted.  The fair is also renowned for its unique Loan Exhibitions, and this year a private collection of military miniatures from the 16th to the 19th century is on show.