The Peggy Angus Collection has been inspired by the remarkable work of Peggy Angus, British designer, teacher and painter, 1904-1993. Her hand-blocked designs have been faithfully reproduced by Blithfield as fabrics and wallpaper, and are available in a large range of colours. The newest additions to the collection are Pineapple and Small Damask on linen and Diamond on linen and as wallpaper. 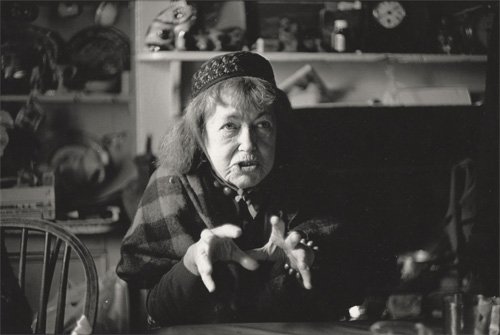 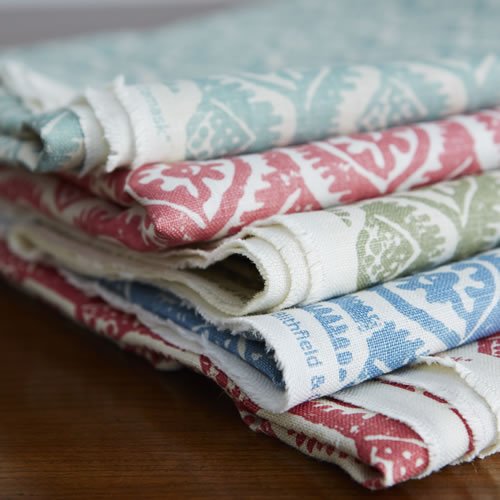 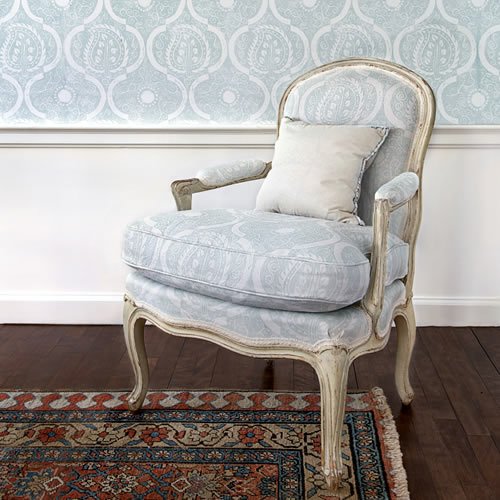 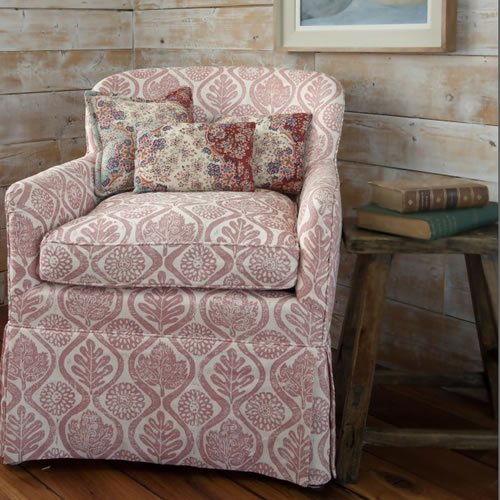 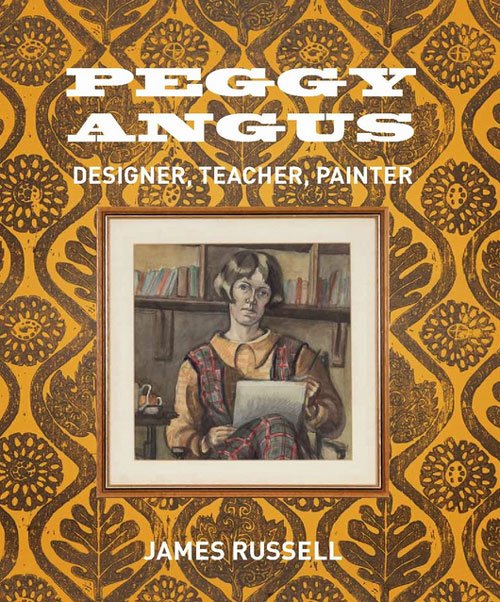 This monograph of the artist and designer, Peggy Angus: Designer, Teacher, Painter, by James Russell, was published to accompany an exhibition in Eastbourne this summer, and is £25 from www.antiquecollectorsclub.com.

Born in Chile in 1904 to Scottish parents, Peggy Angus was a pioneering artist and educator. She attended the Royal College of Art on scholarship, where she formed long associations with artistic peers such as Eric Ravilious and Enid Marx. Peggy’s life philosophy was “Art for All” and she had a strongly held belief that art was meant to be made and enjoyed by all people, with little distinction between so called “high art” and craft. Her signature style was influenced by heraldic patterns and folk art from around the world. In addition to her childhood in Chile, Peggy travelled the world and documented folk life and art from Russia to Indonesia. She had commercial success designing tiles and wallpaper, and was an influential arts educator at North London Collegiate School. Her works are in private and public collections including the National Portrait Gallery in London. Some of her architectural tile murals are still on view in England. (Credit: Antique Collectors’ Club)

TIPS FOR CHOOSING A SOFA: Q&A WITH WESLEY-BARRELL