Fired Earth has just launched a great new collection in collaboration with Transport for London for their 150th anniversary. There are four tile ranges, sourced from the London underground archive and made at one of the same English works that created the original tiles – the World Heritage Site in Ironbridge in Shropshire where the Industrial Revolution began in 1709. 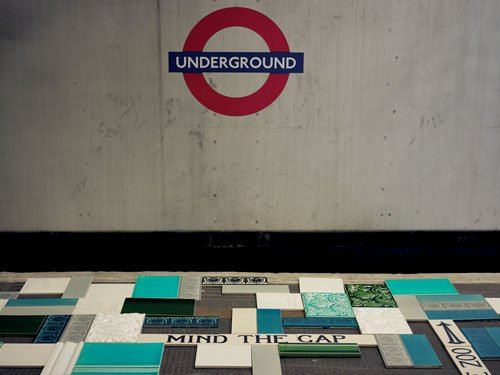 Fired Earth have chosen original tiles from stations and platforms across the Underground and – using moulds created from the originals – have produced a range of tiles that are relevant to 21st century living. 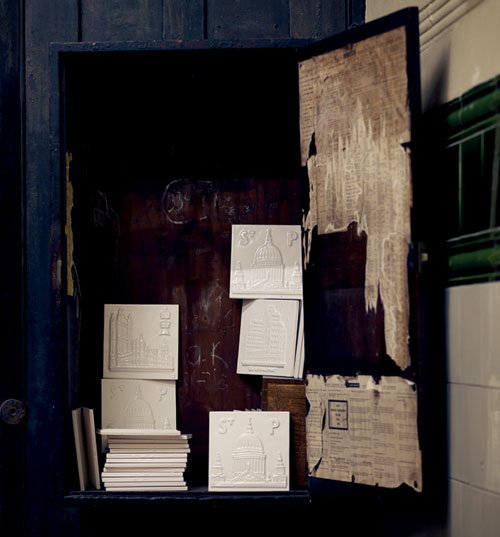 In 1936, designer Harold Stabler was commissioned to produce new tiles for an extension of the Bakerloo line. Produced with the original moulds, these relief-moulded ‘Landmark’ tiles feature well-known London architectural icons. 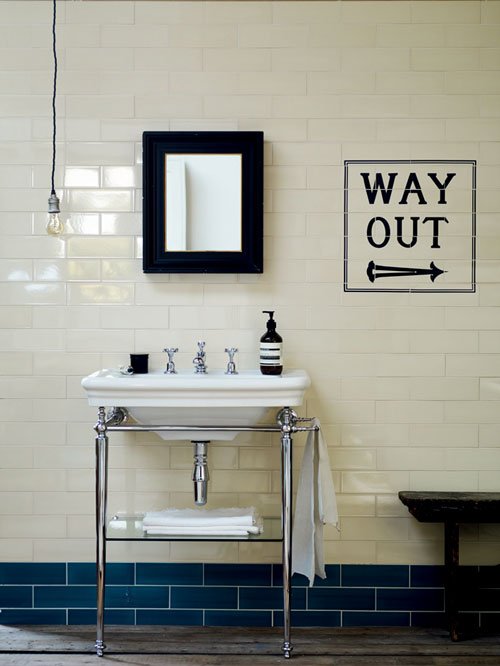 The collection includes classic phrases from the Underground, such as ‘Mind the Gap’, ‘To the Zoo’ and ‘Way out’, reproduced in the classic font used for the original Bakerloo, Northern and Piccadilly Lines. Fired Earth will also produce any other bespoke sign for clients in this iconic typeface. 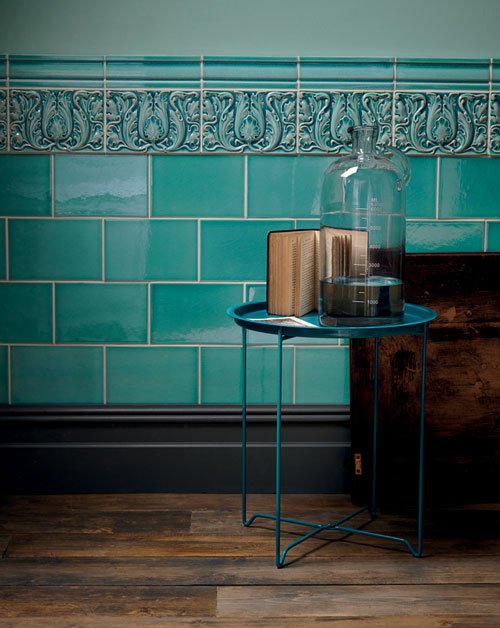 In 1903, Leslie Green was commissioned to design a number of new stations. The Art Nouveau style he loved is reflected in these ‘Edwardian’ tiles. They were often used at dado height in ticket halls, and Fired Earth have reproduced a typical acanthus leaf and pomegranate design in blue, white and green. 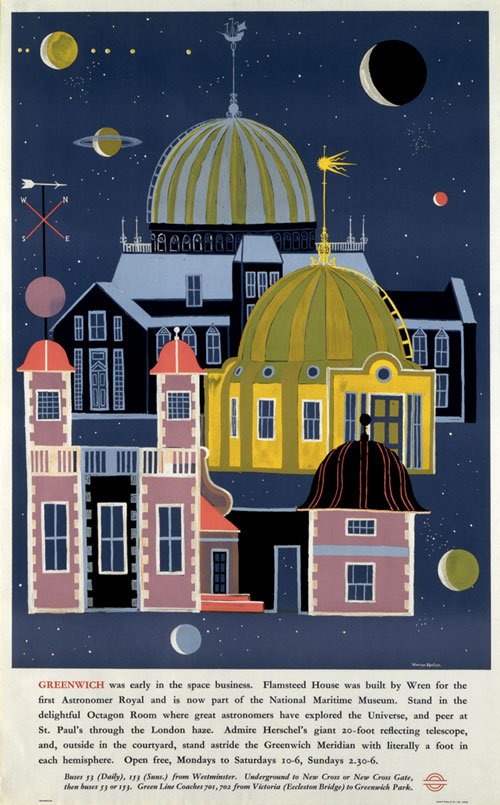 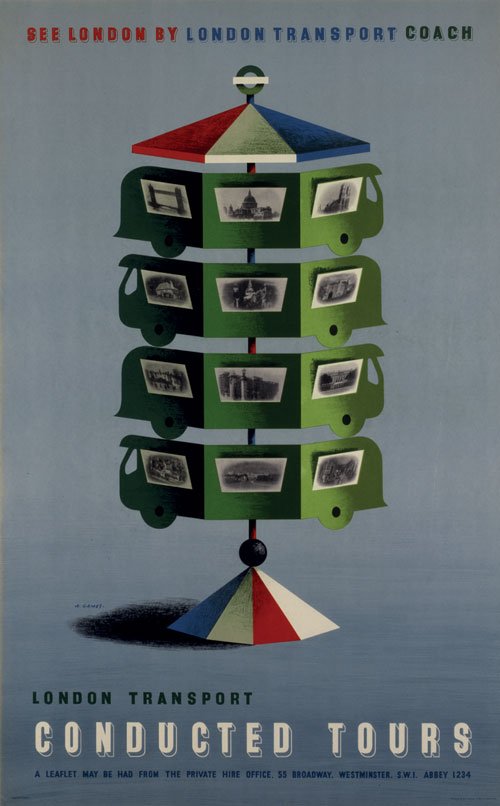 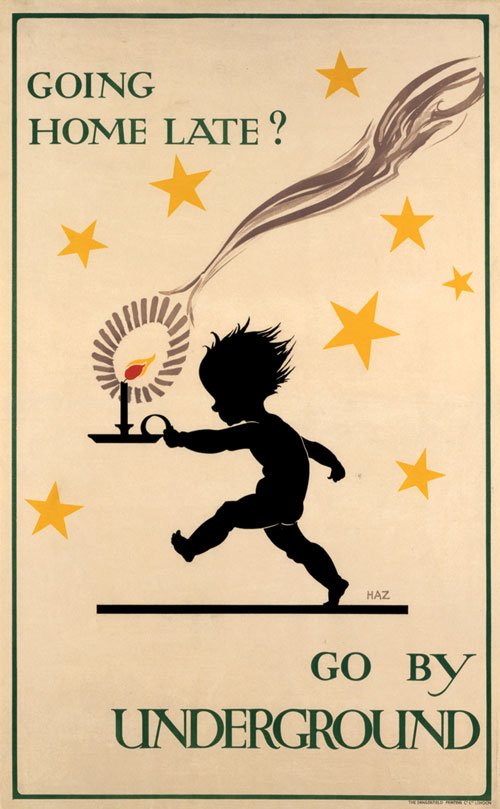 A VISIT TO COX LONDON'S WORKSHOP