There’s still time to get to a fascinating exhibition in Salisbury Museum curated by Andrew Ginger of luxury bed company Beaudesert. Cecil Beaton at Home – Ashcombe and Reddish (which runs until 19 September) presents an innovative biographical view of legendary designer, photographer and artist, Sir Cecil Beaton, through his two Wiltshire homes which were simultaneously retreats and venues for his impressive entertaining.  Against re-creations of his extravagant interiors, original photographs, artworks and possessions from both houses,  Beaton’s private life unfolds – the unique talent for self-promotion, desire for theatricality and his uncertain pursuit of love. 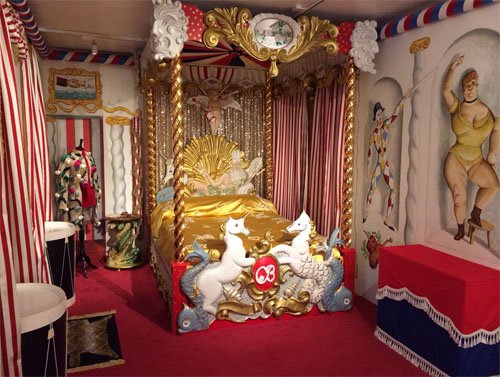 The recreation of Beaton’s amazing Circus Bed, designed by Rex Whistler and recreated after nearly 70 years by Beaudesert. 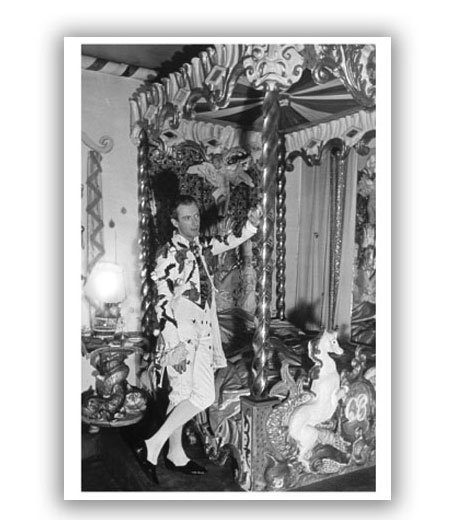 A postcard of Cecil Beaton in 1937 in the “rabbit coat” he designed and wore for his Fête  Champêtre  party at Ashcombe, with a recreation of it, below. 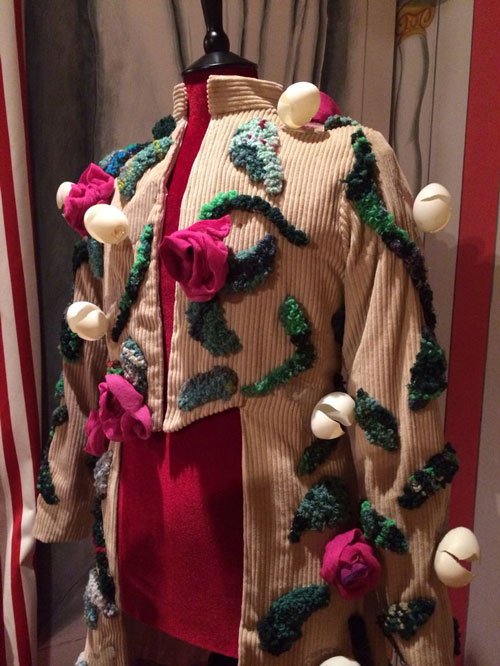 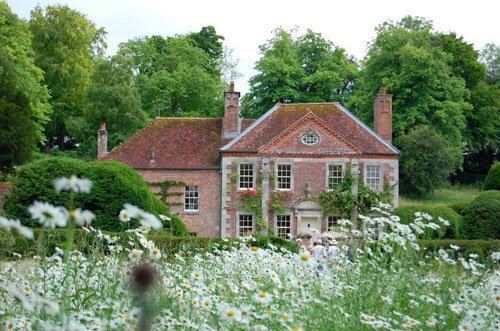 Reddish, Cecil Beaton’s home after Ashcombe, which he was forced to leave in 1947. 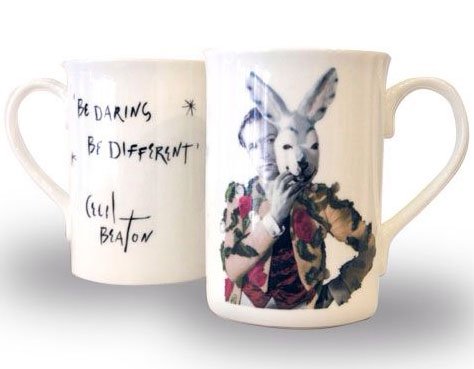 ‘Be daring, be different’ mug, £10, produced for the exhibition.

For more information on the exhibition see www.cecilbeatonathome.com and  www.salisburymuseum.org.uk