Beaton’s life will be captured through recreations of rooms from Ashcombe and Reddish, his Wiltshire country houses, as well as his London home at 8 Pelham Place.  Key exhibits will be on display  from the hugely successful  Cecil Beaton at Home exhibition held this summer at Salisbury Museum, and curated by  Andrew Ginger of Beaudesert.

The exhibition also marks the launch of ‘Cecil Beaton: Portraits and Profiles’ by Hugo Vickers, Beaton’s official biographer and literary executor.  Beaton’s photographs, on loan from Sotheby’s Cecil Beaton Studio Archive,  and some privately-owned oil portraits by Beaton, (some of which have never been shown publicly before) will  be on display throughout the Brook Street showrooms. 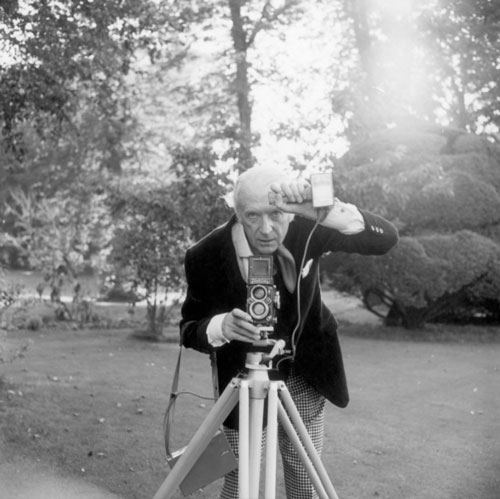 Self Portrait at Reddish House, September 1968. ©The Cecil Beaton Studio Archive at Sotheby’s 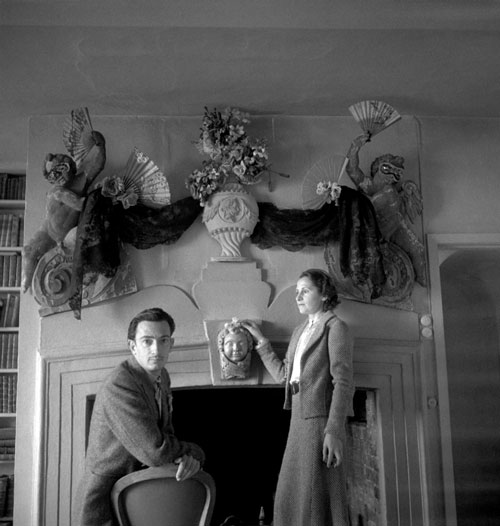 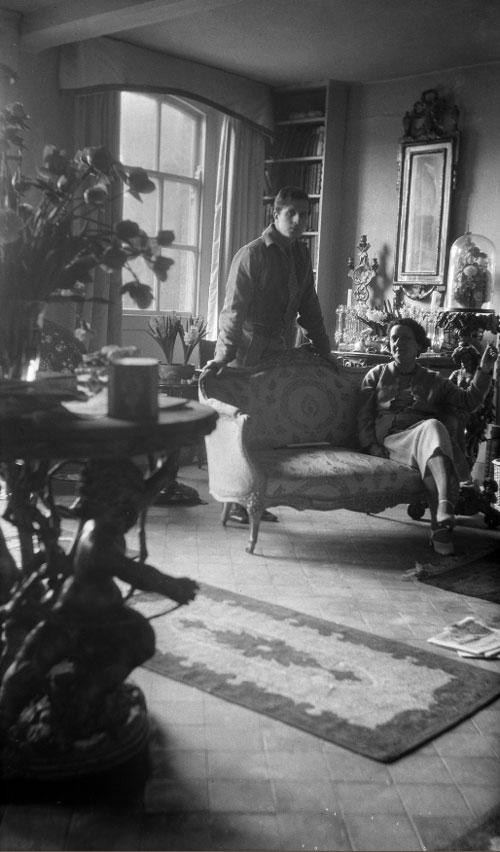 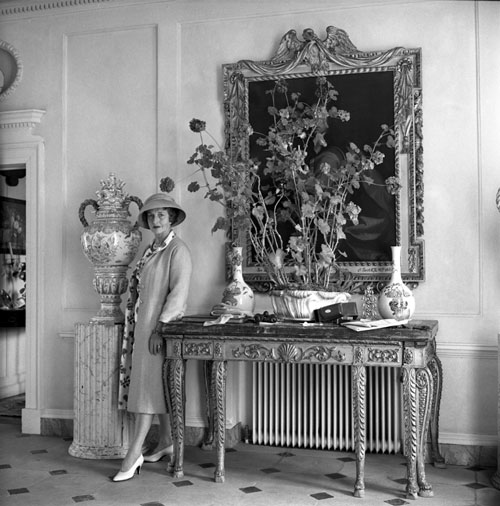 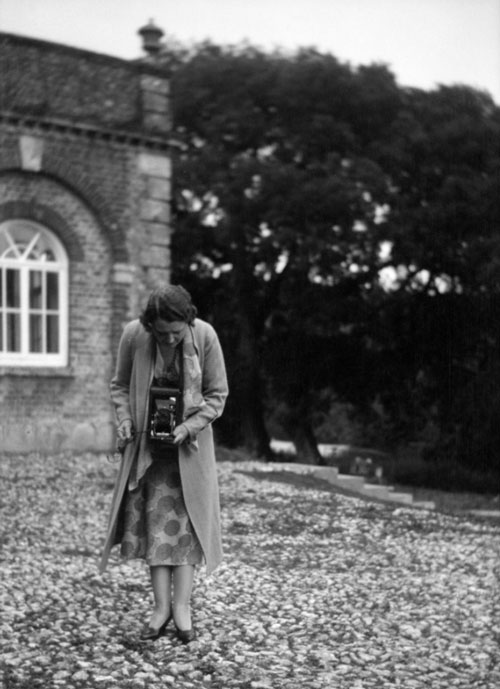 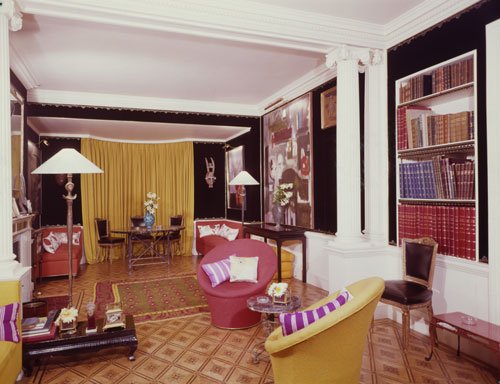 The Drawing Room at 8 Pelham Place, 1963 (Cecil Beaton), with a contemporary look and walls upholstered in black velvet. ©The Cecil Beaton Studio Archive at Sotheby’s 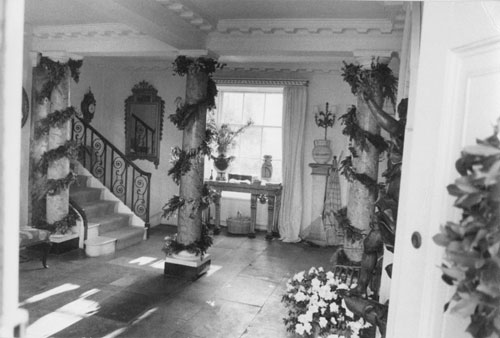 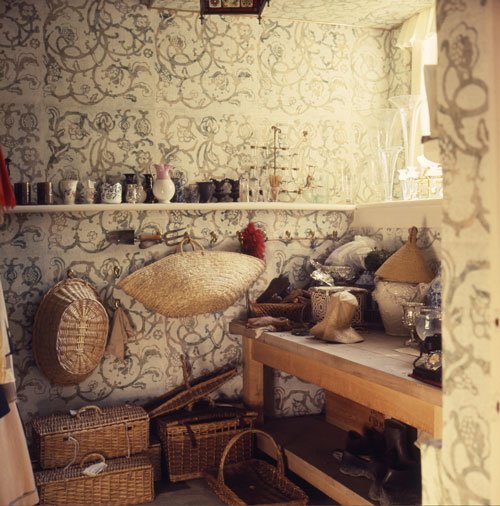 A series of lectures exploring Cecil Beaton’s extraordinary life, his self-created persona, and the creative legacy of his work in fashion, interiors and photography will accompany the exhibition. Tickets are limited so book early!


‘Cecil Beaton: Portraits and Profiles’, edited by Hugo Vickers, is published by Frances Lincoln.
Signed copies of the book will be available at £28 each (rrp £30) or £50 for two throughout the exhibition

To mark the exhibition and the publication of Hugo Vickers book, Sotheby’s Cecil Beaton Archive has made nine modern prints of Beaton’s most celebrated photographs available for sale from its collection.  Depicting the likes of Marilyn Monroe, Audrey Hepburn and the Rolling Stones, each of the silver gelatine prints has been specially commissioned for Sibyl Colefax & John Fowler, and will be on view alongside the exhibition.

VINTAGE TEXTILES AND DHURRIES AT GUINEVERE